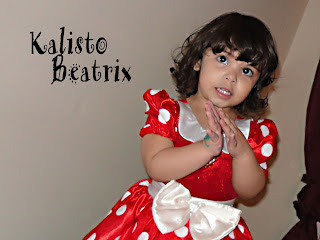 YES. I AM A GIRL! Some people think that because my name is Kalisto I am a boy... So, no... I am a girl. And Kalisto is actually a girl's name, since it was created many many years ago. My name is Kalisto Beatrix, as Kallisto means "most beautiful" and Beatrix means "bringer of happiness", "voyager or traveler", and "blessed".

ABOUT THE ORIGIN OF KALISTO
Kallisto comes from greek roots, "the most beautiful". It is the name of one of Jupiter's moons and an asteroid in the Asteroid Belt. Kallisto is also the name of Xena's nemesis, the goddess of insanity turned into an angel and then reincarnated as Xena's daughter Eve. Kallisto is also the name of a nymph that served Athena, and whom Hera turned into a bear in one of her jealous fits or rage. To save her life, Zeus put Kallisto and her son in the stars, thus creating the Ursa mayor and Ursa minor.


ABOUT THE ORIGIN OF BEATRIX
Beatrix is a Latin name. It is a feminine form of the late Latin name Viator which meant "voyager, traveler". It was also a common name amongst early Christians, though the spelling was altered by association with the Latin beatus, meaning"blessed". 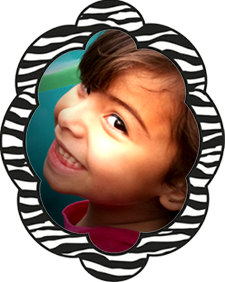